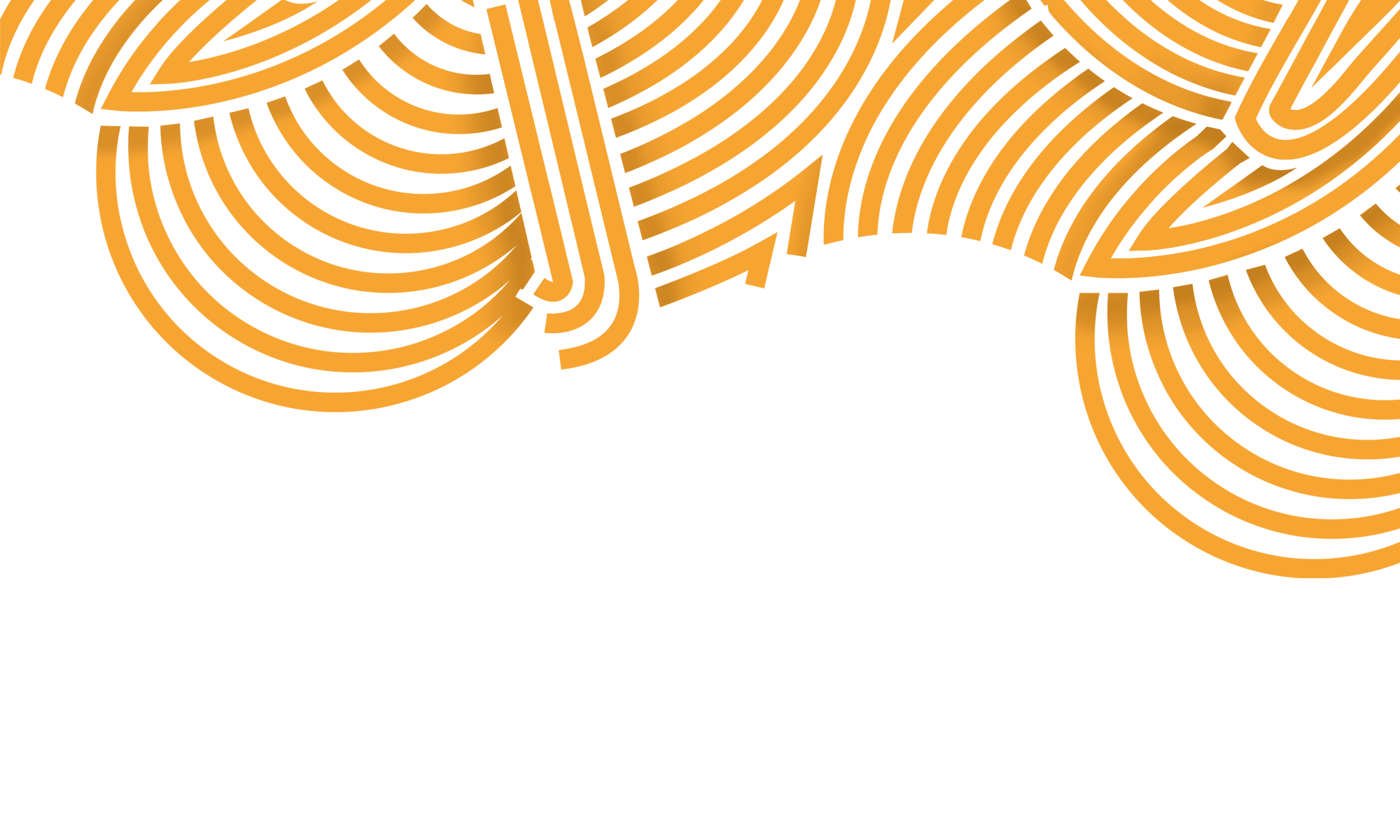 Centriphery: international and local artists will stage one of the most beloved Romanian fairy tales, in Timișoara

Theater props, illustration, poster art, contemporary dance, and music workshops, artistic residencies, art installations, public debates, a theater show and an international symposium - all this will take place between July and October 2021, in Timisoara and other localities from Timiș county, within the European Centriphery project, implemented in Romania by the Prin Banat Association, as part of the Moving Fireplaces 2021 program.

Centriphery is a European interdisciplinary, inclusive and intergenerational creative project that involves international artists in an intense dialogue with local artists and participating citizens in decentralized regions. Using local myths and narratives as a bridge to the future, Centriphery develops various performative and artistic creations that incorporate an interdisciplinary and participative, community-oriented approach. The collaboration within Centriphery is realized between 9 organizations and institutions from Europe, the project being co-financed by the Creative Europe Program of the European Union. In Romania, the project is implemented by the Prin Banat Association, together with the local partners Timișoara 2023 - European Capital of Culture, the independent theater Auăleu, Timiș County Directorate for Culture and AMBASADA.

The project will include a series of cultural and artistic events, the most important of which is the production and staging of a large-scale theater show, inspired by the fairy tale collected by Petre Ispirescu - "Everlasting Youth & Life Without End." The show is a collaboration between Romanian artists Ovidiu Mihăiță and Livia Coloji, Xiri Noir from Denmark, Conny Zenk from Austria, 20 actors and musicians from Timisoara and other cities of Romania and about 50 volunteers from the local community. The show can be played in 6 languages ​​- Romanian, English, German, Serbian, French and Hungarian, and can be presented later across the border.

The preparation of the show involves an artistic residency during June-July, but also over 200 hours of thematic workshops coordinated by international and local artists, in order to activate the Timișoara community. Citizens will have the opportunity to get actively involved and be part of the process of building the theater show, for which 14 large puppets will be created, but also to participate in theater props & costumes workshops (coordinated by Ciprian Tauciuc and Lia Pfeiffer ), illustration / poster art (coordinated by Livia Coloji), contemporary dance (coordinated by Xiri Noir) or music / sound (coordinated by Conny Zenk and Ovidiu Mihăiță).

The fairy tale collected by Petre Ispirescu will be connected with similar fairy tales and myths from Banat, with the help of ethnologist Nicoleta Mușat, who will also coordinate a course of research methods, where those enrolled will go to the field and document stories of people from the villages of Timiș county. Participation in the workshops is free, based on registration, within the available places.

At the same time, those who want to get involved differently in the Centriphery project, are expected to donate recyclable materials for the creation of the large puppets from the show "Everlasting Youth & Life Without End". The necessary materials are old newspapers, colored plastic bottles and stainless steel cutlery, which can be collected at Scârț Loc Lejer, on Arh. Laszlo Szekely street no. 1 from Timișoara, until July.

For the diversification of the cultural program and the development of new audiences, some activities and events within Centriphery will be common with those of local projects developed by the Prin Banat Association, such as Moving Fireplaces or Heritage of Timișoara. "It is a challenge to implement this project during the pandemic, both for us and for our partners, as well as for the artists involved, especially those who will travel especially to Timisoara for artistic residencies. We are waiting for as many people as possible to register for the workshops and activities we will carry out, it is a special occasion for those who are curious or want to find out how it is built and even to be part of a theater show. The workshops will take place outdoors, in various locations in Timisoara, and, of course, all the sanitary measures in force will be applied", said Alexandra Palconi-Sitov, president of the Prin Banat Association. The premiere of the show "Everlasting Youth & Life Without End" is scheduled for the end of July, taking place outdoors in Liberty Square in Timisoara.

More details and news about the project, as well as registration for workshops, on: camineinmiscare.ro, centriphery.eu and prinbanat.ong.